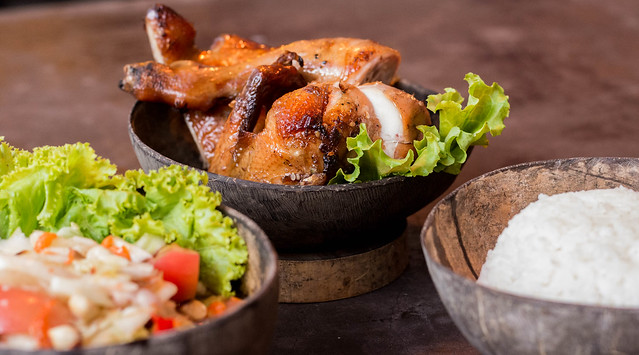 Chicken thighs with an asian twist Barbecue is one of the oldest cooking methods ever invented since humans first learned how to set fire. So, over the years, every culture in the world has created its own unique methods, recipes, and flavors.

For instance, Asian barbecues today are very popular due to their exceptional flavors and rich taste. In addition, beyond the marinating spices and sauces that represent a culture’s particular tastes, Asian barbecue has even evolved into a diversity of grill methods and roasting styles.

In Asian BBQs, marinating the meat is one of the key steps. They use plastic zipper bags for all their marinated food. Indeed, they take up less space in the fridge, keep the meat evenly coated with the marinade.